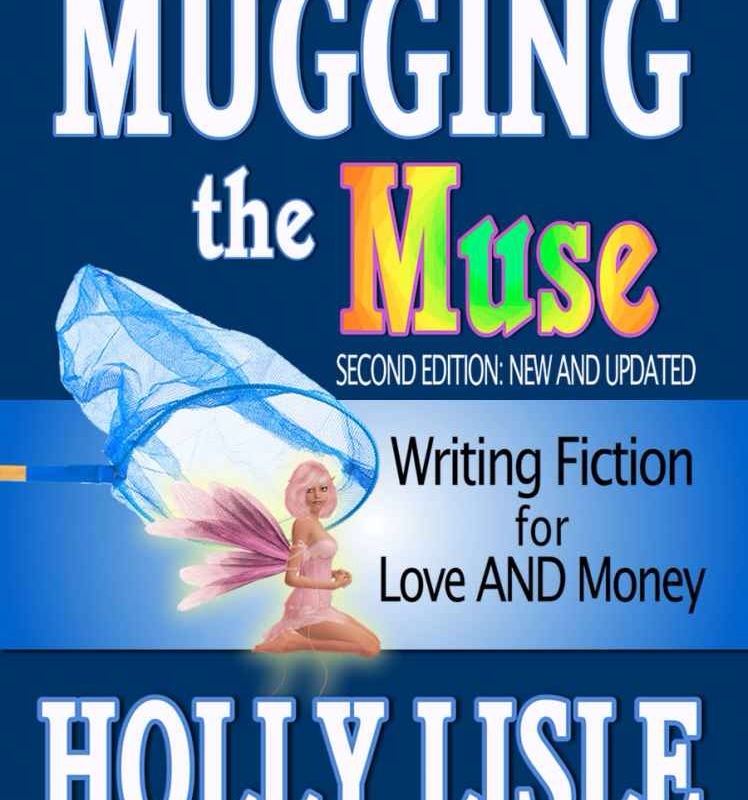 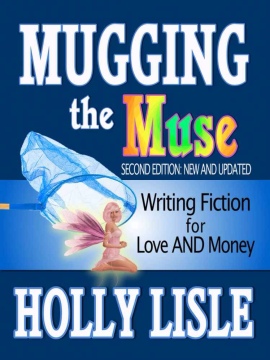 I’ve been very quiet lately. Not out of writing, but I’ve been mugging my own muse.

Writing is a different type of creativity – everything happens firstly in the mind, then in black and white on paper.

But before I put down money and made the announcement to the world, I was another kind of creative – I was a paper artist, scrapbooker and digital scrapbooker. Quite a good one at that.

I spent a lot of my spare time creating artistically, with colours and elements and things. It was a hands-on creativity with almost immediate results, evidenced by the many family albums gifted out to family or friends, or littering my bookshelves.

I made a lot of friends, a bit of money and spent a lot of time at the job of creating. In that, my visual hobby is similar to the more cerebral one occupying my life over the past few years.

But I met my middle stalemate these last few weeks, lost my writing mojo a little, and found little interior inspiration to push past it. Then it happened – the muse came back slowly, via my old style creativity. I picked up some photos, dusted off the EHD holding my terabytes of digital resources, and spent a little time designing again. And more, and just a few more. Until over a few days I’d created another album of our family memories last year, and have almost caught up with this year also.

In the process of creating visually again, I just today found the impetus to return to my work in progress, and plan a little for the coming challenge which starts on Sunday. Sometimes adopting a different muse causes the writing muse to kick back in. I don’t really believe in muses, or writing blocks and such. But it took exercising another forgotten creative outlet to get me fired up for the real work at hand.

Other writers will have different creative pursuits. Maybe painting, knitting, woodwork, film-making, garden design or a different form or genre of writing. I realise now that whatever it is, it should provide product – results and payoffs reasonably quickly.

Writing, especially fiction writing, takes time. My rebirth into another creative hobby complements the writing work. That’s how I mugged my own muse.

A few years ago as a newbie writer I took a long e-course on writing. It took 6 months to complete Holly Lisle’s first ever How to Think Sideways Writing Bootcamp E-Course. I later took her How to Revise the Novel course also.

Holly introduced me to many useful concepts in plotting, characters and settings. She has recently announced that she is slowly moving all the e-courses onto the big platforms such as kindle, nook and iBooks, to allow her own movement back into writing full time. I have all my course content, and worksheets as PDFs, but when the e-book versions come out, will be buying a copy as an easily accessible revision resource as I need it.

The first one available is edition 2 of Mugging the Muse. The original version came out in 2000, but Holly has now updated it to include ideas and tips she has gleaned from going the indie publishing route also, and marketing her books herself. Lisle is traditionally published, but suffered some problems with particular publishers in the past, so has gone the self-publishing route for some of her fiction more recently.

As a graduate of those e-courses, I was offered a free temporarily available PDF version of Mugging the Muse II, which I have downloaded. But at only 99cents, the just-released Kindle version also seemed a bargain for on-the-go reading. Nook and iBook versions are due soon.

Purchasers of this e-book version can then log onto the website to download the worksheets for this book. The worksheets can be printed out multiple times, for writing groups working through the exercises. However, to save the printing costs to you personally, Lisle points out that it will only cost 99c for each writer to purchase their own copy of the ebook and access their own worksheets.

Mugging the Muse II is for beginning writers. It holds over 30 essays, quizzes and exercises designed to help the new writer work out why, what and how they want to write. The kindle version has the look inside feature on also.

For all those friends just starting out at writing, gift them the ebook.

Link: Holly Lisle Writing Workshops – read this page for news on other versions and releases of the ecourses.

2 thoughts on “Mugging the Muse”