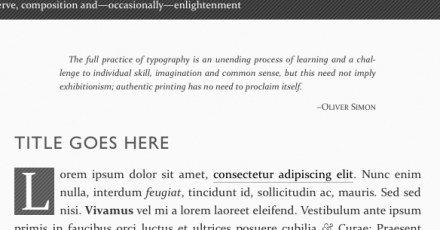 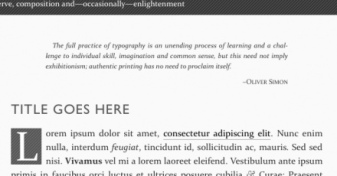 Writing tools, anybody? I was a bit slow on the uptake, but here are my lessons learnt for the week.

If I Could Time Travel*…

… I would travel back twenty years and tell my younger self (without clashing with some time paradox thingee where the world would end because I’m talking to myself) that I should keep a quotes journal containing any handy quotes on many subject matters which would help me out in my future writing.

*Apparently the Chinese are working on teleportation, but there’s little word on the time travel race, which is disappointing to say the least.

You know how authors like Stephen King, Dean Koontz et el have a habit of starting books or chapters off with a relevant quote (normally morbidly from something called “The Book of Death”)?

Well, I had the marvellous thought to include a themeful quote or epigraph in my own project. After some searching, however, I believe my quote requirements or specifications may be a little OTT.

If anybody does happen to have a quote hand –

– then please pass it on. 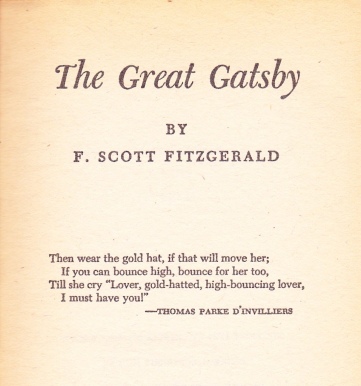 In the meantime, thanks to the several databases of quotes available on the web like brainyquote.com (and there’s now a growing resource of quotes in image format if you look up many Pinterest boards), I’ve found a few quotes which say some – not all, of what I was after.

And then I went and found the perfect song lyrics which provides exactly what I want to set the theme. And which, unfortunately also managed to change my mind for the title of the story. Such is the life of the writer, I guess.

I used to keep a quotes book when I was a kid. It’s still around somewhere, full of funny (at the time) kid jokes, Spike Milligan poetry and quotes about things that interested me at the time – other kids.

With a larger repertoire of interests now that I’m only slightly older, the best I can offer myself is to earmark, copy or bookmark any relevant quotes I find in my research or genre material I read over the course of the writing project and onwards.

I was never much of a highlighter – nothing stopped me from turning the corner over on the page I was stopping on, but I somehow drew the abuse line for books at taking a pen or pencil to the margins.

Now in the e-age, I have tools for that.

I use Evernote for most of my research, files on the computer for others. Evernote will work well for quotes and snippets, even full web pages, and of course has the benefit of being kept on the cloud and accessible via multiple devices – so when I finally get a new computer, I don’t have to worry about storage. I use tags to allow searches.

For printed material, I have a scanner app which works with iPhone or iPad. I have Scanner Pro, but there are a few others out there. Combined with the cameras in our mobile devices it’s now easy to take digital copies of real life notes, lecture boards and other material. That will get the quote into Evernote for me.

Or so the theory goes, because I’m still fighting my discipline fairy to try to form a more organised habit regarding those quotes. But at least it gives me a stopgap while I await the time travel revolution.

Credit – the image used for this post shows an epigraph at the top of a post, not a book. The WordPress theme Erudite 2.5 by Soma Design 2010 included an epigraph in the theme.

One thought on “Three writing tools I should have been using long ago. No. 1”