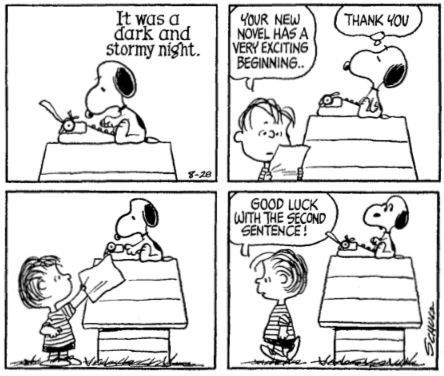 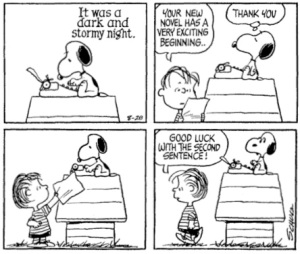 I’ve been playing around with the structure of my own suspense thriller novel, considering the typical hooks or starting chapters and typical climaxes also (coming up in the second post later this week).

For Hooks, here is my list so far. Like any list, any good author will try to bend or break – or add a new trope to the list, so it’s reasonably generic, and comes from my own reading in the genres. Please add any comments or suggestions, if you’re a thriller reader.

The Hook or Start of the Novel

As Kristen Lamb points out in her Part 6 of her Structure series,

‘There are only so many plots, so don’t try to be cute and clever and unique because it is unlikely you will discover a “new element.”’

Below are how I personally have analysed as the already-done approaches to starting off a good thriller and hooking the reader from the first sentence, paragraph and few pages. Despite Kristen’s warnings, I’m still going to give it my best shot in trying to think of some different openings also.

Prologue or Chapter One?

For whatever reason, the use of prologues appears to be frowned upon in many circles at the moment. If anything, I believe the structure of the thriller can readily absorb a separate prologue from the central storyline, and there are still plenty of thrillers that do start with a prologue even if it’s not labelled as such. In fact, many thriller writers may have simply gotten away from this whole issue by labelling what in essence is a prologue as their ‘chapter one’, and starting off the real story in chapter two.

The Hook plotting archetypes for a thriller

1. Start with the inciting incident

A very common practice, often advised by the pundits, is to start as close as possible to the action – and inciting incident. This raises the stakes and sets the main character’s goals into action.

3. Get to hate the Baddies

Any others? Please feel free to add your own in the comments section.

4 thoughts on “Thrilling Structures 1: Generic Hooks for the Thriller”