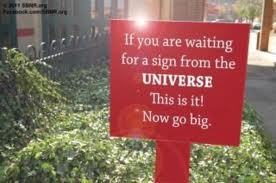 Ever get those messages from the universe? And not listen to them anyway?

I have, on both fronts.

This is the story of my work in progress, a novel called ‘Blue Popcorn’. It’s a personal story, but one of persistence if nothing else (and of two animals). I can only hope that this story, told only part way through the WIP, ends here, and there is nothing else to report on it.

* Side note – the replacement laptop was Australian, with a US keyboard layout, hence the writer’s current difficulty in making full sentences in an efficient timing after spending two minutes trying to fin

d the hashtag or speech marks on the keyboard layout.

** An image search term fraught with difficulty right from the start.