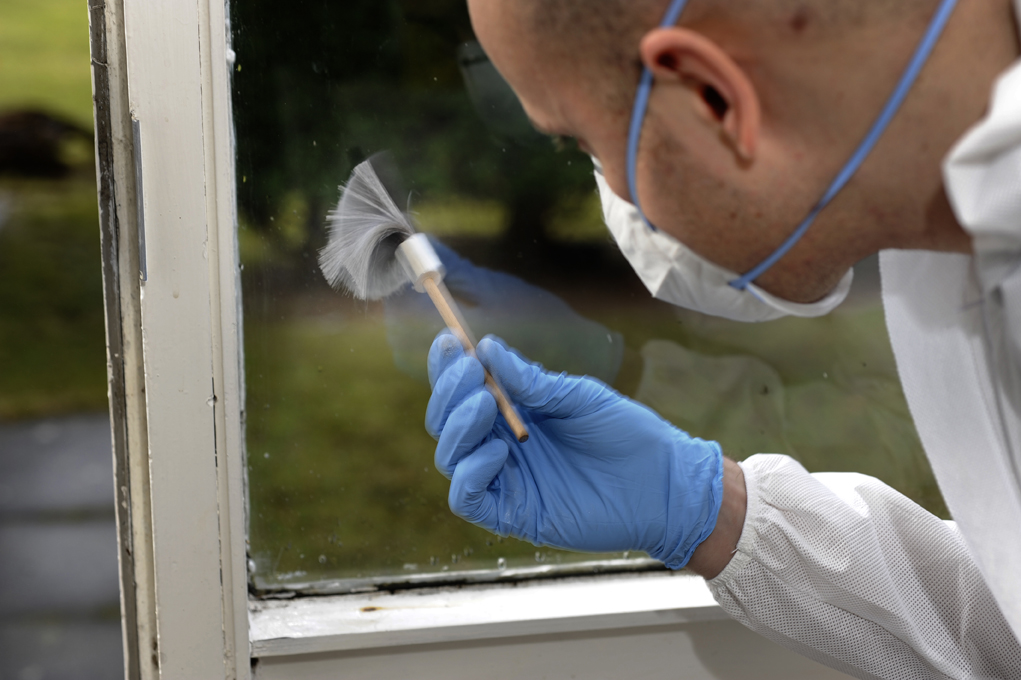 This post is participating in Day Nine of the Ten Day Writing Blogging Challenge. Today I share some character profiles.

These are not main POV characters, but are involved in the first two novels in my Colours Psychological Crime Thriller series.  Below are some very rough notes, rather than full profiles.

In ‘The Investigator‘ with May Jones, Purple Daisies (the first book in the series). Also makes a brief appearance in one scene in the second book, Blue Popcorn.

Tim and May work out of Merseyside’s Central Police HQ off Strand Street.

Senior CSI (formerly scenes of crime officer-  SOCO) Tim Palmer –  an overly tall and gangly guy who thinks he is successful at disguising his premature hair loss by shaving all of his head. Being so tall, Palmer always has a spot of bother getting the hood of the crime scene suit stretched over his head, making him look very much like a stretched out condom on a rather long scrawny…well, you get the picture.

Tim is single in Purple Daisies, and with his gawky geekiness, he’s probably to remain single. He has a good relationship with his older brother, and parents. Policing runs in the family.

Pete Palmer works out of the small Detective squad officed in an adjunct building to Allerton Police Station which operates in South Liverpool’s Police District.

Pete Palmer, unlike his younger sibling, sports a full head of dark slightly greying hair, although keeps this cut short. The male pattern baldness had skipped a generation from their grandfather, and obviously skipped the first born son also — much to Tim’s chagrin. Pete is almost as tall as his younger brother, but less lanky. He wears suits elegantly, but looks uncomfortable in casual. Police work, and Red, are his life.

Importantly, Pete Palmer is May (Red) Jone‘s long-term partner, and in Blue Popcorn, comes into closer contact with Blue Raynes, having to suffer working with her as a forensic psychologist on the case. During this novel, Pete’s relationship with May plummets.

similar mannerisms – when they feel chastised by May Jones, they slip and use her real name (May). Normally, Tim and Pete, because of the years they’ve known May, get away with calling her Red.

Both Palmer men need corrective lens – Tim, given the close forensics work necessary in his everyday job, sometimes wears glasses on the job. Pete, on the other hand, is struggling with ego and admitting he needs reading glasses, causing him headaches.

You can signup to respond to this prompt, or nine more days worth, via the 10 Day Writing Blogger Challenge. This question can be found on Day Nine.