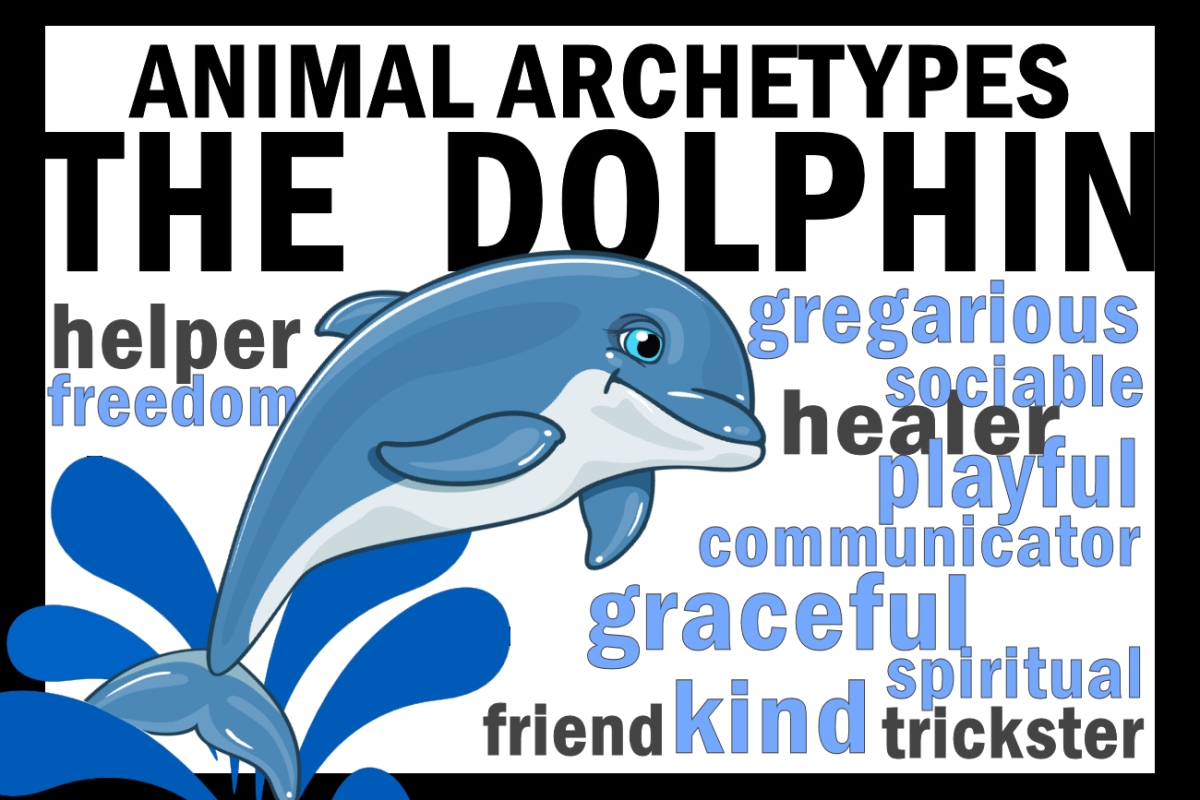 Today’s character archetype is representative of the many animal archetypes we can make use of in building a character. Many animals symbolise certain traits, roles and metaphors as soon as we think of them. The dolphin has an ancient history basis also.

This post will also preview the many other animals with similar archetypes, often as spirit or zodiac guides. 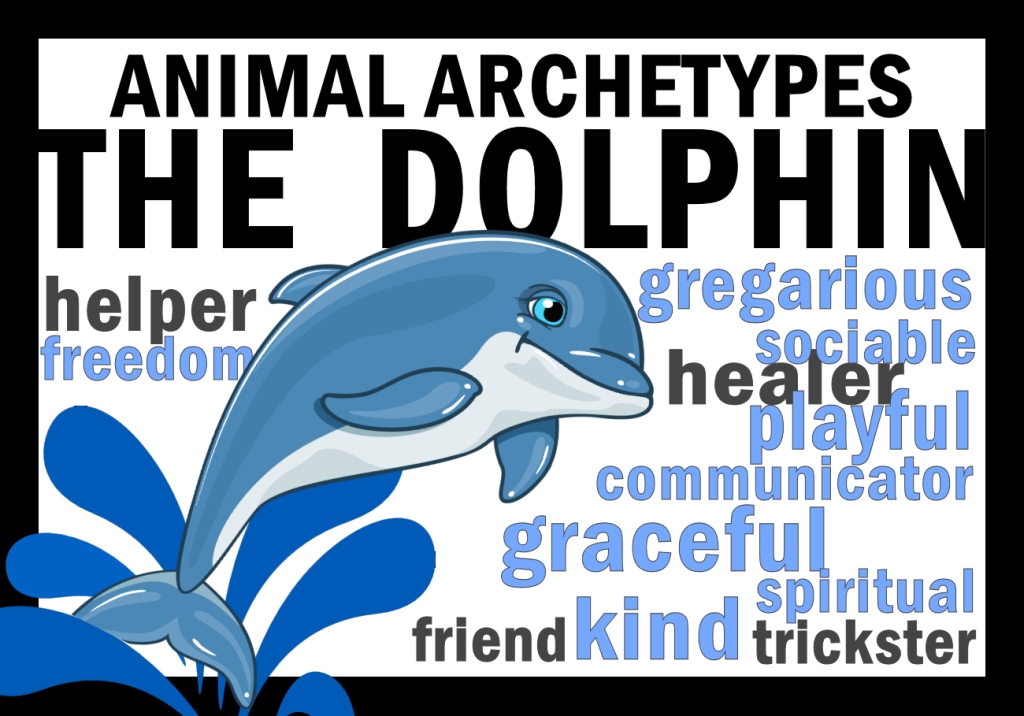 Mention a dolphin to anybody and they can immediately share some universal characteristics which most of us believe the dolphin represents. Off-hand, these are – gregariousness (sociability and playfulness), intelligence, community, communicator, inquisitiveness, protection, companionship, gracefulness and a bit of a trickster.

Dolphins also have an association both with water as an element, and within spiritual domains as a healer. As a current part of our myth cultures, there are constant tales of handicapped, pregnant or ill people swimming with dolphins and receiving some kind of special gift or treatment from these animals. The dolphin also signifies and acts as a symbol for harmony, peace and preservation of our world eco-systems. Even now dolphins are being caught and slaughtered through tuna fishing nets.

In many cultures the dolphin is said to be the King of Fish, associating the dolphin to royalty and royal qualities. However, most people would also look at a dolphin and see a gracious and kind king, rather than a bloodthirsty or domineering one.

Christianity sees dolphins as an aspect of Christ. Used in Christian art, the dolphin signifies resurrection. A Greek legends tells the story of dolphins carrying the souls of the dead to the Island of Blessed.

Also from Ancient Greece mythology, the dolphin accompanies both Apollo (the sun) and Aphodite (the moon) so dolphins also have lunar and solar domains. Delphin was a dolphin who aided the god Poseidon in pursuit of nymph Amphitrite. Once successful, Poseidon rewarded Delphin by placing him into the stars as the constellation Delphinus. Greek legends are full of dolphins who acted as helpers and loyal friends to the Gods and mortals alike.

There is also an overall human envy of having the freedom to swim and manourvre like a dolphin. This may account for the many mythic beasts where a dolphin tale has been merged onto human or other forms such as the many cultural varieties of mer-people we share across the world.

Whilst the dolphin was chosen for this post, many other animals hold similar and age-old archetypes across the world. Ancient shamans understood and related animals as archetypes for both story and character. Wolves, lions, beavers, dragons, bears, deer, panthers, snakes, owls, hawks, rabbits and monkeys all hold archetypal qualities, and mythic tales of these. 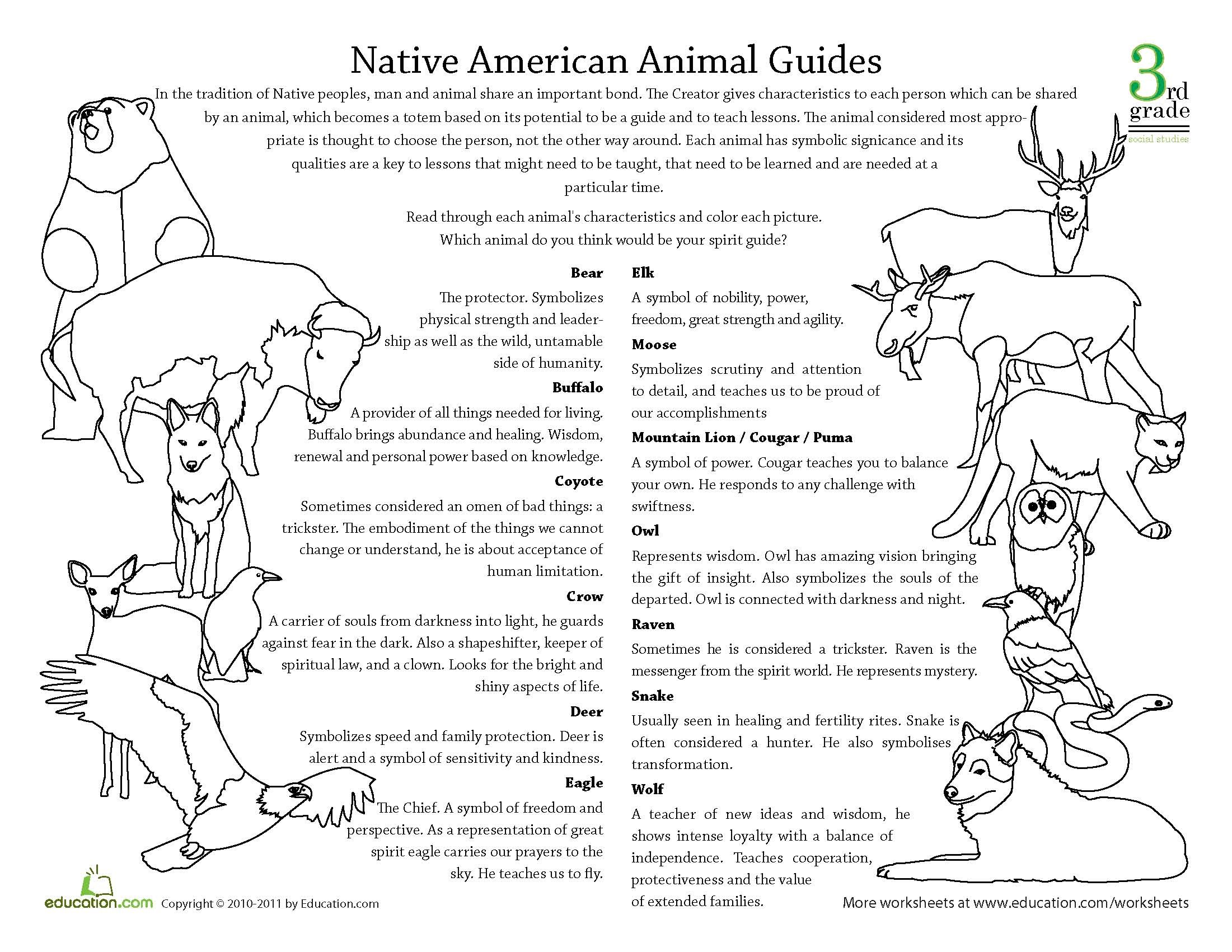 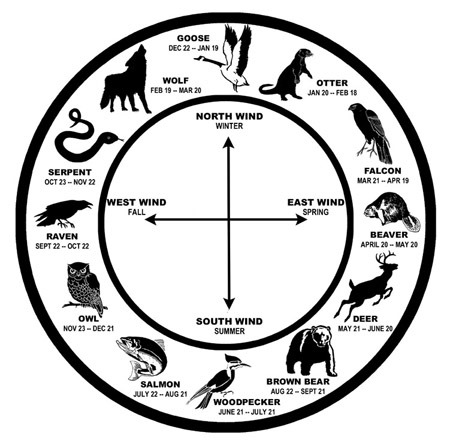 Native American Animal Guides: Many of our cultures put meaning and symbolism onto various animals, and several ethnic groups have animal spirits as protectors. The most well-known animal spirits perhaps belong in the Native American culture, which also has animals as totem messengers, and twelve animals have been used to create an astrology zodiac. 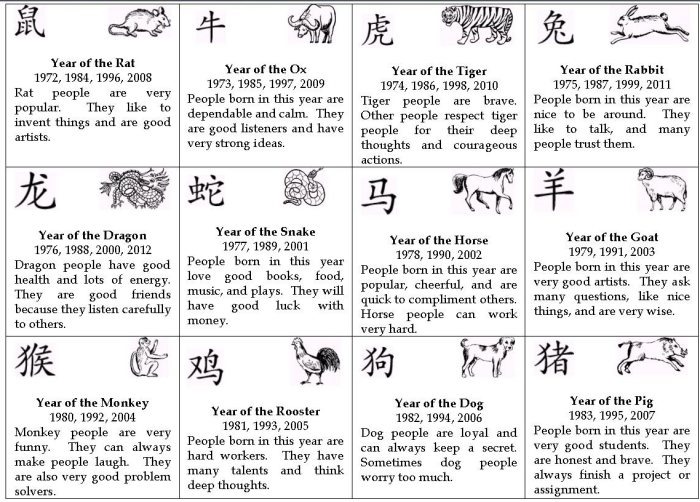 The Chinese Calendar and Zodiac: The Chinese name their calendar system on animals, each new year has specific qualities due to that animal’s influence, and these are also passed onto people born in that year. 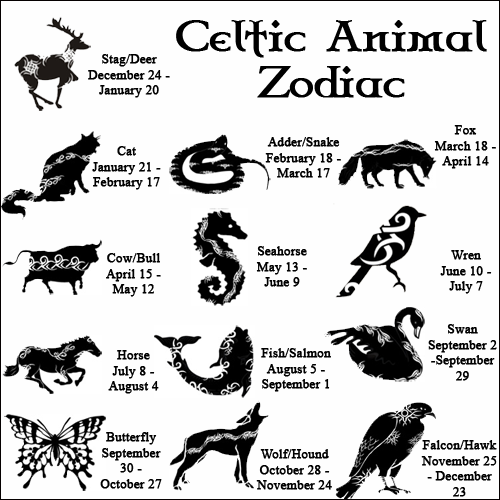 The Celtic Zodiac: Rather than a zodiac and horoscopes based on celestrial bodies (and Greek Gods and animals), the Celtic Zodiac has twelve animals representing the months. There is also a celtic zodiac based on trees.

Online there are many quizzes asking us personality type questions to find us our spirit animals or animal archetypes. Once we have quizzed and resolved an animal, we get to read what characteristics and mottos such an animal archetype lives by. All are good sources as further archetypal bases to build characters from.

Other Cultural Animals: many other countries, faiths, folktale and myths identify with specific and special animals.  Another source to look at is a nation’s flags or full coat of arms, many feature archetypal animals. And pop culture abounds with animals, even Disney movies or a film like Kung Fu Panda identify specific archetypes to creatures.

Other Archetypes Beginning with D: